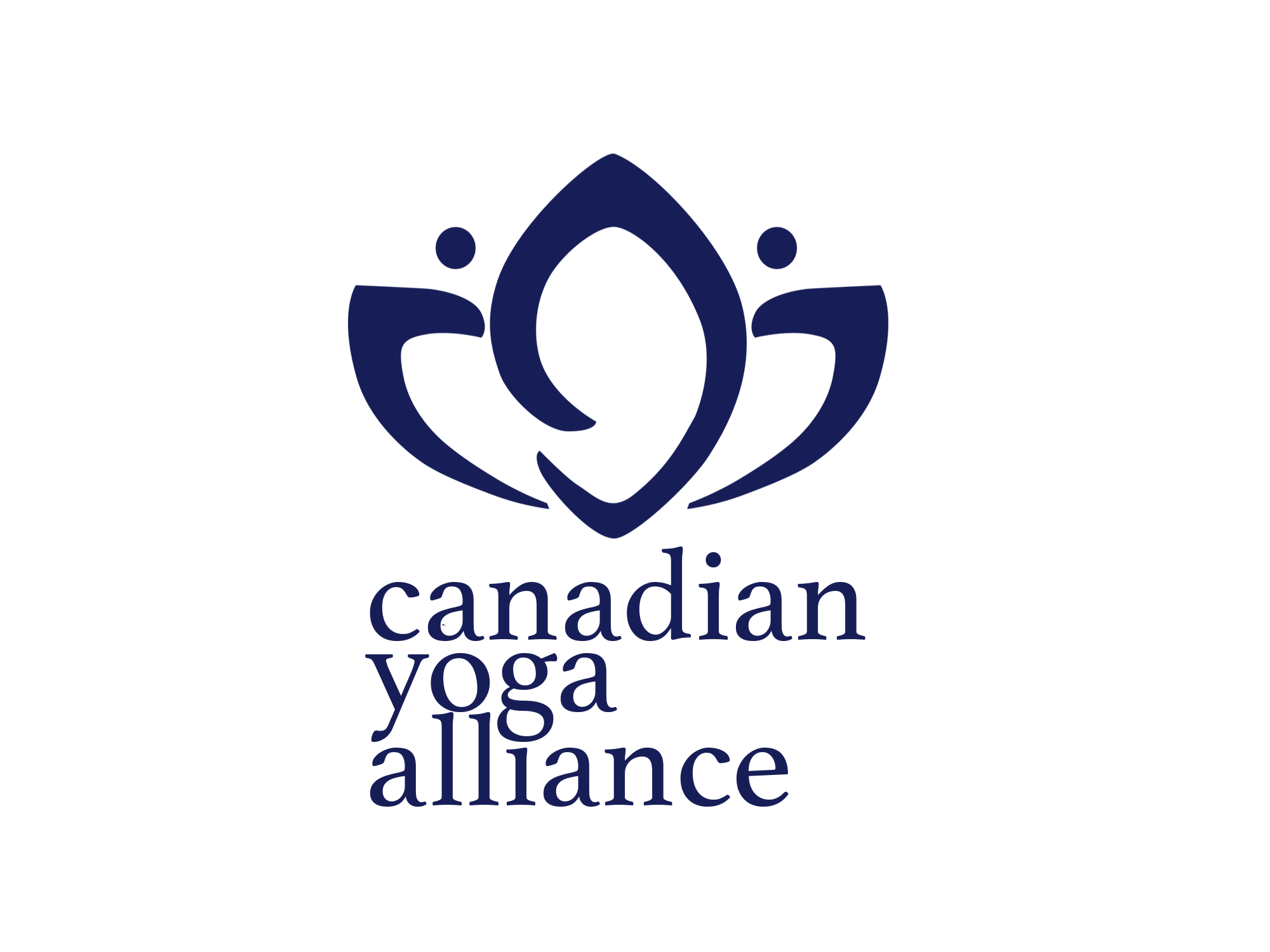 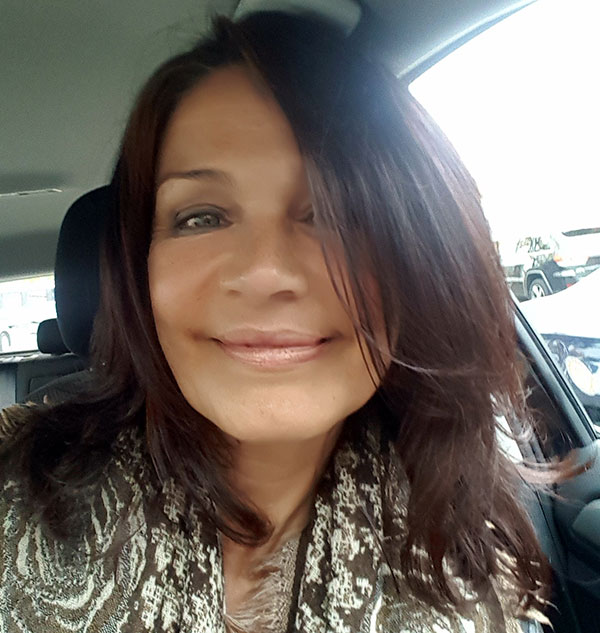 Yoga instructor Violet Pasztor Wilson is the founder of The Canadian Yoga Alliance. Ms. Pasztor has been practicing and teaching yoga for over 28 years, 10 of which were in St. Catharines, Ontario. Prior to teaching Yoga in St. Catharines, On., Violet instructed Yoga at the Harrison Hotsprings Hotel in British Columbia. Previous to this, she ran her private studio, Alte-Med Rejuvenation, in Parry Sound Ontario. Violet has trained and taught hundreds of students over the course of three decades.

This instuctor started practicing Yoga, Pranayama and Meditation after having a transcendental experience at 20 years of age. Her curiousity then of the metaphysical led to the AUTOBIOGRAPHY OF A YOGI and the Self Realization Society.

She explored the Kripalu Yoga centre on Carlton Street in Toronto, Ontario and participated in classes and Satsang until their closing in the early '90's.

Meditation and Pranayama (study of Vital Breaths) led to a deeper study and practice of HathaYoga Postures (Asanas) at age 24 and the study of Sivananda classical Hatha Yoga. The Universe led her to daily practice and further philosophical study of India's most profound Spiritual Jewel (YOGA). At that time her spiritual teacher, Ian Davey, further introduced esoteric studies; at that time not considered mainstream as these studies were more of an occult nature.

Given her career in the Fashion Industry, health and fitness was always a key issue in Violet's life. Movement and dance was also important; she studied dance at the 'George Randolf Dance School' in Toronto, Ontario, for a short time until the school closed at that location in the early '90's.

After a time and through introspection, Yoga transformed Violet's busy life, giving it meaning and profoundness that had been taken for granted.

The birth of her son in 1992 ( Nov. 11), was then the next step on the path to understanding 'self-realization' as a mother, yogini and businesswoman.

Violet continues learning and practicing yoga on a daily basis. She likes to travel however, is planning on building an eco-dome community in the coming years. Violet recently acted as the main training faculty for the CYA At Home & Live-In YTT program 2014 & 2015. In 2018 she will be returning to India to continue her personal studies in Classical Hatha Yoga and Ayurveda.